Email us your thoughts, or come see us in person.

Thank you for contacting us! If needed, you will hear back within 48-72 hours. 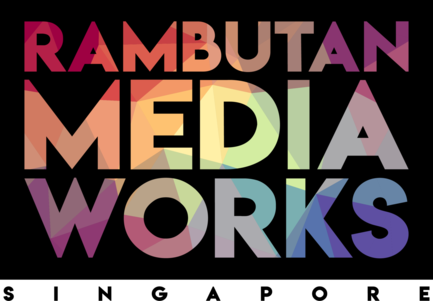 ​Rambutan Media Works has also produced a feature film released in Malaysia with Yugendran and Jamsmin Michael as lead " Kathalaanain. 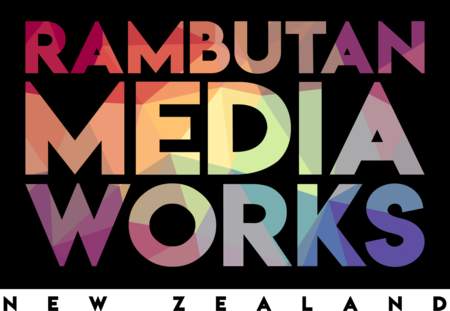