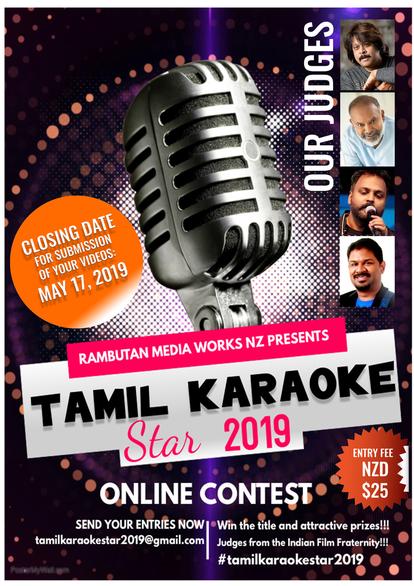 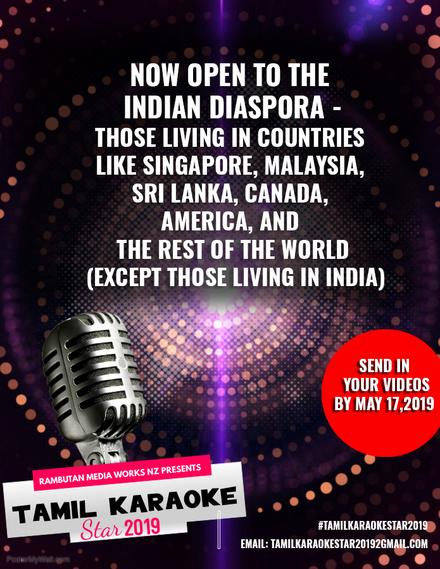 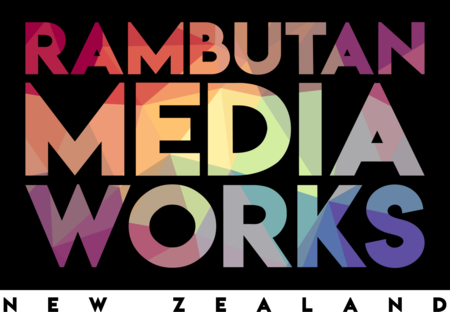 This competition will be a digital competition culminating in an event in the month of August 2019. The details will be shared once everything is confirmed. Judges hail from the South Indian Film industry: Film Director Venkat Prabhu, Carnatic musician Rajhesh Vaidhya, Singer- Composer Devan Ekambaram and Actor-Singer Yugendran Vasudevan.

Tamil Karaoke Star 2019 will have a round of auditions and will select 16 quarterfinalists. The QF will have a different theme given to the contestants and will select 8 Semifinalists. The top four qualifiers will be give a different theme and will be judged by their online performance. The semifinalists and the finalists will have a chance to perform in the Grand event. The results of the Tamil Karaoke Star 2019 will be announced in that event.